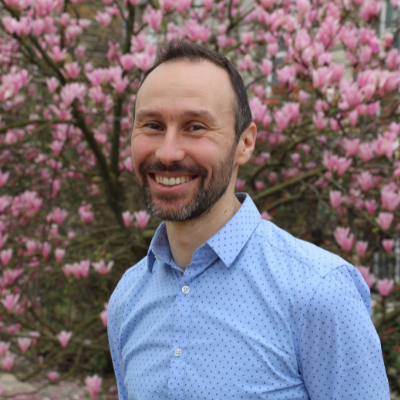 Concerned since his adolescence by our relationship with the environment, Arnaud Schwartz was trained and involved very early in the respect of Nature, including humans.

In the early 2000s as an Alsace Nature activist, Arnaud Schwartz joined the France Nature Environnement movement, the largest French environmental organisation, and he has been its President since 2020.

He represents this EEB member federation on the European Economic and Social Committee. In particular, he has submitted several reports on the implementation of environmental law and governance, which has been deficient for too long and has a lack of human and financial resources.