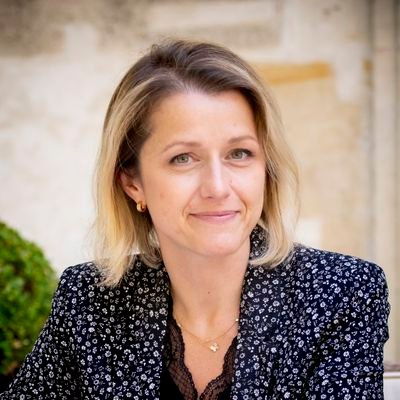 Since 2020, Barbara Pompili is the French Minister for Ecological Transition.

Her political career started in 2000 when she joined the Green party in France. After many years in the Europe Écologie – Les Verts, in 2016 she moved to the Parti écologistes! and launched the New Era movement. On the same year she was appointed as Secretary of State for Biodiversity.

In 2017 she was re-elected as MP for the Somme (LREM) and elected as Chair of the Sustainable Development Committee at the National Assembly.