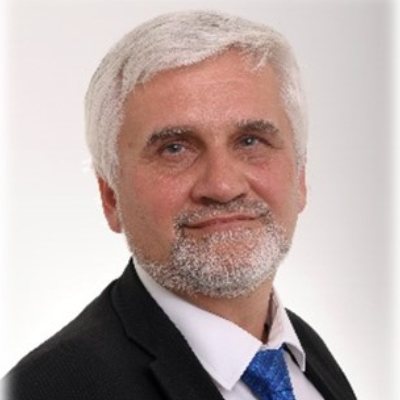 He became Deputy Minister after two years at World Wide Fund for Nature (WWF) in the framework of the Arctic Programme, most recently as Director ad Interim. Prior to that he was based in Geneva working at the United Nations Environment Programme, first as Regional Director for Europe (2011- 2017) and later one as Principal Adviser on Strategic Engagement for the Arctic and Antarctic Strategic Affairs (2018-2019). Before that, he was Minister of Environment of the Czech Republic between 2009 and 2010.

Jan holds a Master of Science on Environmental change and management at the Oxford University. Before he has graduated as Doctor of Law at Law School, Charles University in Prague.