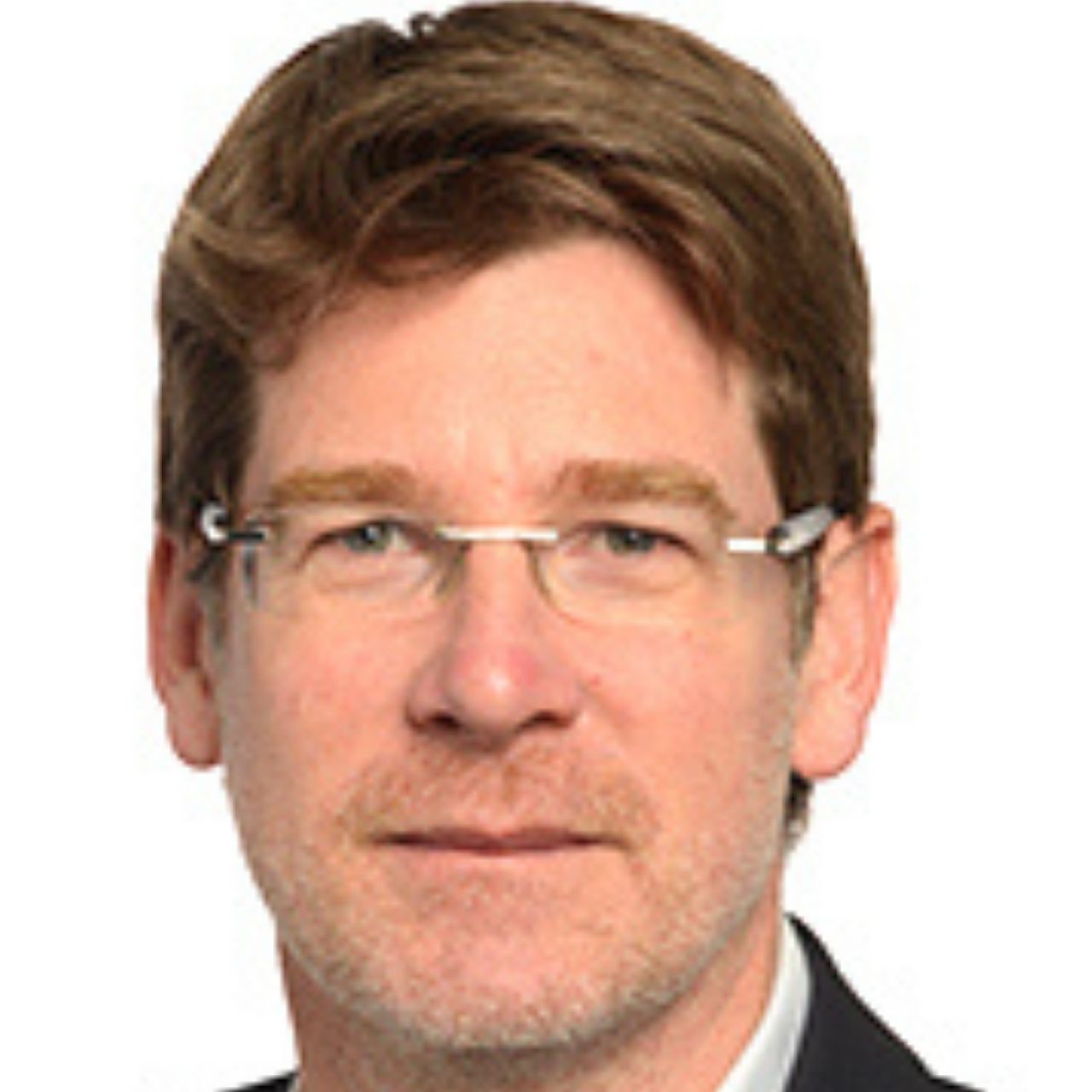 Pascal Canfin is the chair of the European Parliament Environment Committee.

He was formerly the head of the French section of WWF until March 25, 2019, and Minister for Development under the Minister of Foreign Affairs in the Ayrault Cabinet. Canfin previously served as a Member of the European Parliament also from 2009 to 2012.

From July 2014 to December 2015, he was the Senior Advisor on Climate at World Resources Institute (WRI) on the preparation of the International climate summit to be held in Paris in December 2015 (COP21). For this matter, he also co-chaired with Alain Grandjean the Commission for innovative financing for climate, mandated by the President of the French Republic. He also co-directs since September 2014, with Olivier Nay, the master’s degree “International Cooperation, Humanitarian Action and Development Policies” of the Panthéon-Sorbonne University.

Between 2003 and 2009, he was a journalist for the monthly magazine Alternatives économiques and a specialist for questions linked to the environment, social economy as well as corporate social responsibility. Prior to that he was a human resources consultant (1999–2003), after being a representative of the French Democratic Confederation of Labour (CFDT) trade union for Nord-Pas-de-Calais (1997–1999). Pascal Canfin graduated initially from the Bordeaux Institute of Political Studies (Sciences Po) and then from Newcastle University.